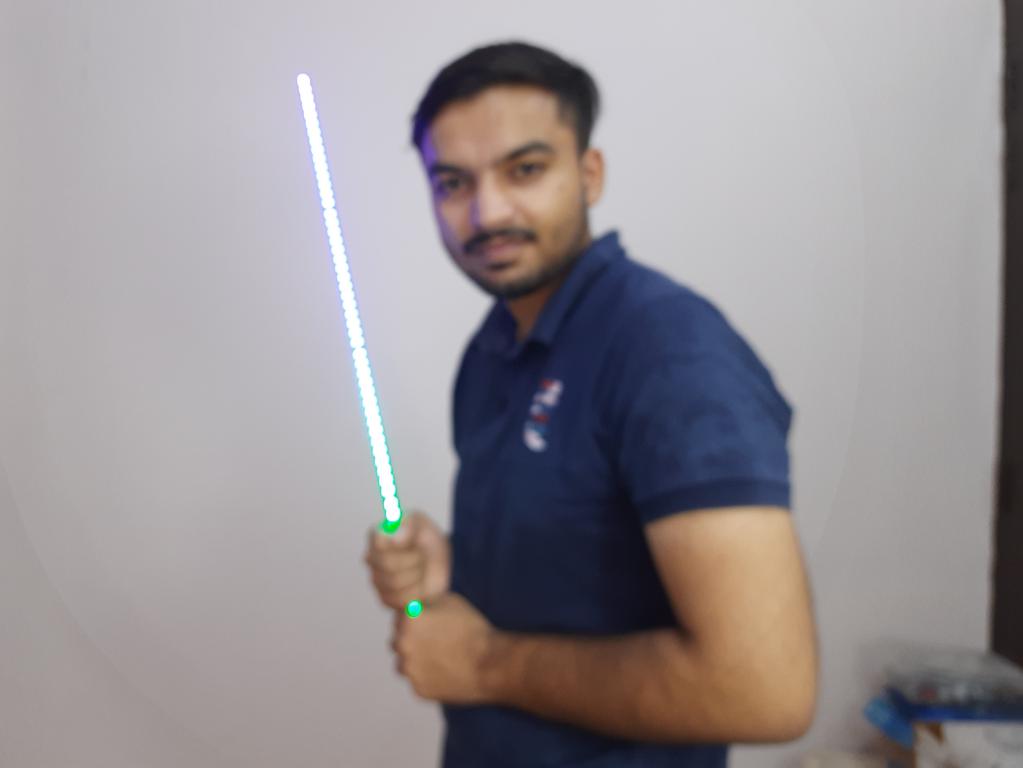 I need a big RGB stripe for my gaming room, so that I can stick that on my setup. But I need one with better durability and brighter LEDs with Good heat dissipation. The WS2812 RGB neo pixels may do the fine job but these strips come with flex PCB. Which I would not recommend for high brightness. Because these neo pixel may produce heat over time and burn the tracks on PCB. I am very addicted to gaming once started I did not know when to end. By the way, you can download all the PCB files from here.

But lets now focus on the main topic, I want to build one Led strip which is hard, comes with desirable design and aluminum material for heat dissipation. The only reliable solution I can found on internet is to go with JLCPCB SMT assembly service.

Which can solder all the components for me in a very low price. JLCPCB is the best method to save time along with efforts. Checkout the services now, SMT assembly starting from $8.

I choose a diffused type LED to make this because brightness is not the only priority. The effects of RGB and over contrast is neutralized by the diffuser itself. Which not only give a better look in short range but also look beautiful in long range. It will not affect the eyes directly with over brightness. Well, you can also control these addressable led as per pixel.

I am using WS2812-5050D led, which has a small controlling chip inside. This led has 4 terminals, two for power and 2 for data. We can connect a number of LED’s in series to make projects like, RGB scrolling text and for other animation projects.

I made the circuit so that per PCB has a total of 15 LED’s and we can connect more PCB in series with the given input/output connection. Arduino is required to set the color, effect and brightness. No need of external power regulator IC because Arduino has 5volt Ams1117 regulator which can support up to 1ampere of current. The connection circuit with Arduino NANO is given below.

JLCPCB SMT assembly support a minimum of 10mm thickness, so I maintained the width to 10mm and then place 15 LED’s along with current limiting resistor of 100ohms. Then I located the connecting points to the back layer of PCB.

Each PCB has two connecting points one for the input and other for the output. To minimize the soldering gap I choose very end point, so that no wires are required for the connection.

I choose the SMT assembly because I don’t want to spend my time to solder these panels. The SMD LEDS are very hard to mount and need proper tools. Small increase in soldering temperature or excessive heat may damage the LEDs forever.

Because I had chosen protecting side grills to protect my PCB during shipment, they arrived very well. Then I breakout the side panels, all the PCBs are in working condition and soldering and assembling service is great in such a low price. Try SMT assembly service starting from $8. Sign-up to JLCPCB to get free coupons of worth $54 now.

This code is set for the purpose of a RGB slowed effect, you can change some loop values to make it more usual.

As I mentioned earlier, that brightness of the LED’s can be controlled through software (Arduino code). In the library the brightness can be adjusted through an 8-bit analog value (using a number between 0-255).

The power consumption is depended on the brightness. I am using 60 LED’s in series with each other and these are consuming a total of 170mA @5volts. A very small current of 2.2mA is drawn by each LED at 100 value brightness.

In the code you can change the Led pin to any digital pin and led count can be changed as per respective led strip used. Here I am using 4 stripes in series and each one has 15 led.

Every LED has a current limiting resistor, so you can connect the VCC of Stripe directly to +5volts. Arduino can be powered using a charger/ Adaptor of 5v-12volts.

I Tried a lot of animations on these PCB, you can download the Neo pixel library to try different animations. After all I connected 4 PCB boards together to test the diffusion effect. Now it is ready to mount on the backside of my setup, so that it light when reflected from the walls looks like RGB, RGB = more FPS for gaming! 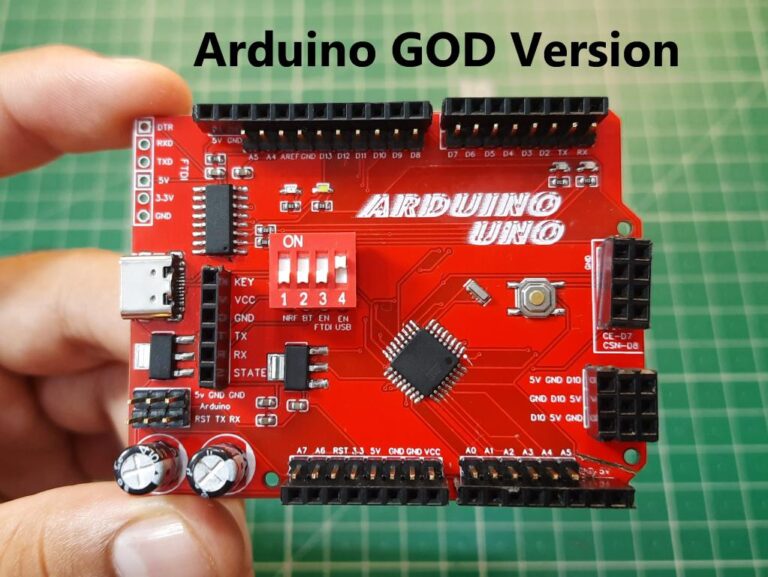 I am aware of sensors, modules and integrated circuit used with microcontrollers like Arduino. And I think Arduino UNO is still the first choice of most hobbyists even after 10 years. Because of its open-source environment and futuristic Software. Developers released some easy to program software’s for it. Arduino Uno is the first MCU of… 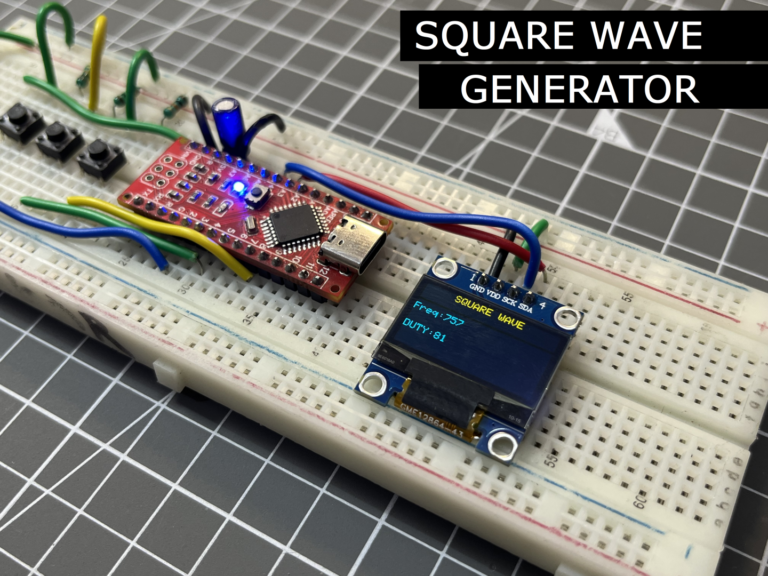 There are two type of digital circuits, some need a clock pulse trigger known as synchronous and other are asynchronous (no need of trigger). Asynchronous action is fast but unpredictable that’s why whole the microcontroller world run at a desirable clock. Nowadays CPU working frequency is very high (current Gen Intel i9 13 gen can… 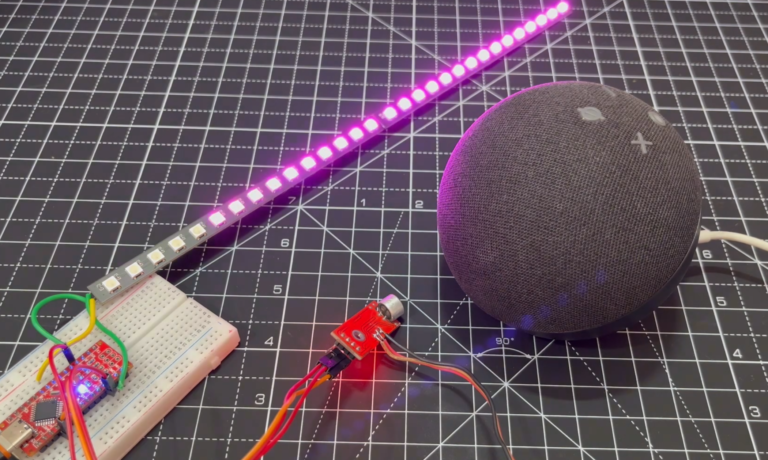 I made many projects regarding Audio amplifiers and preamplifiers but this tutorial is for the visual music experience. I am going to make a music reactive neopixel based LED strip. The LEDs will glow according to the change in beat and the color is changed automatically. This type of multi color RGB pattern gives a… 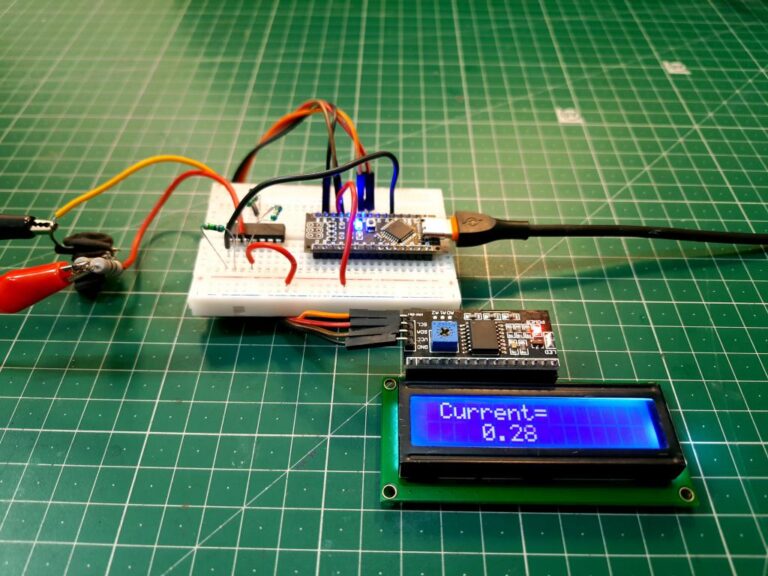 There are many methods to measure the DC current. Hall effect sensors and dedicated hall effect current measuring ICs are available to measure Current precisely. But in this tutorial, we are going to cover very basic method to measure current using shunt resistance in the circuit. We will also make our own current sensor and…

There are a lot of programmers available which helps to covert the USB data into UART form. Which then allows to flash the complied data into microcontroller’s memory. But some of the programmers are compatible with Arduino and has DTR reset pin. Another big problem is that these programming boards has an old USB ports… 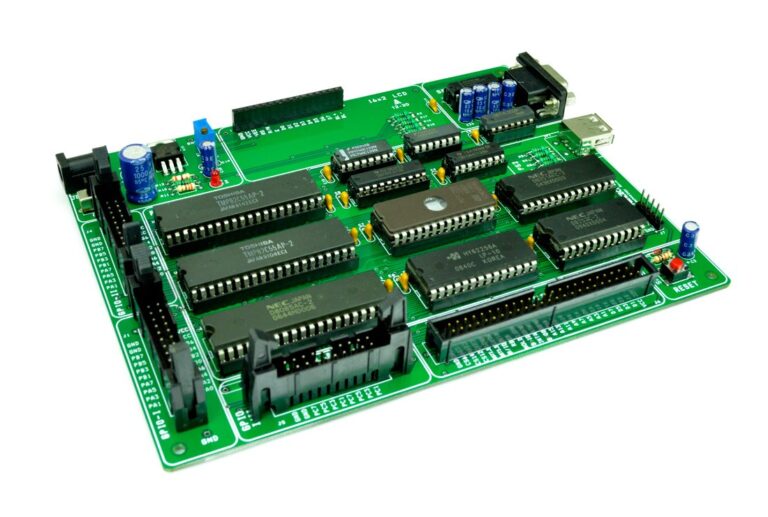 It is very easy to calculate the hexadecimal equivalent to a decimal number using dividing by 167 method. But this method is very long and sometimes very confusing when comes to large numbers. here I have a Arduino based decimal to hexadecimal converter. But let’s know more about hexadecimal number system and why it was…